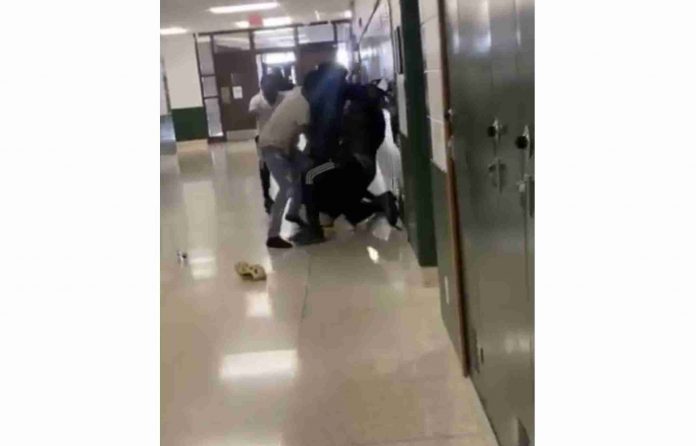 While your kids are being force fed rainbows, ’Love Wins’ signs, and left-wing extremist agendas. This is what I meant when I said Wauwatosa Schools have become MPS West. A ’woke’ indoctrination curriculum and no discipline.

This video is from this morning at Wauwatosa West high school. An all out brawl broke out in the hallway and teachers were helpless. It ultimately took several Wauwatosa Police officers to stop it. Thank goodness the ’woke’ school board has not taken away School Resource Officers……yet.

This current School Board has failed wauwatosa taxpayers and families and must IMMEDIATELY RESIGN.

But it’s not just the board, this is the Tony Evers education legacy, which he’s been in charge of since 2008.

UPDATE 9/17: there are more days of brawls, I posted a 2nd story on Thursday and now a third story on Saturday.

Here is the text from an email sent to parents about the ’incident’:

Prior to the start of school today, a physical altercation between approximately six (6) students occurred outside the cafeteria. No weapons were involved. Medical personnel were called to our campus to attend to a student who was having difficulty breathing following the incident, but no other students or staff required medical attention.

The Wauwatosa Police Department was called due to the number of students involved in this altercation and the potential for escalation. Two School Resource Officers were already present at our westside schools this morning in a proactive response to the incident on Monday. Five additional officers arrived on campus to assist in our response.

At this time, we do not believe this incident is related to the off-campus altercation at Starbucks on Monday. We will continue to investigate the incident in partnership with the Wauwatosa Police Department to assure that we have identified all students involved. In alignment with our Disciplinary Framework, we will issue significant consequences for anyone that chooses to fight in our school.

It is unfortunate that the start of the school day was disrupted by this incident. Wauwatosa West is a good school populated by great students – most of which are doing the right thing everyday. School safety is a top priority and will remain as such until these incidents are eliminated from our school. I want to stress that students who choose to engage in fights will be subject to school consequences, and potential legal action as well. Repeated involvement can and will result in recommendations for expulsion.

I want to thank our staff and the Wauwatosa Police Department for their quick response to this incident. We will continue to work as a community to ensure the safety of our students and staff. 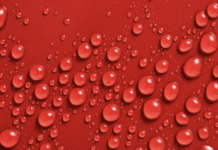 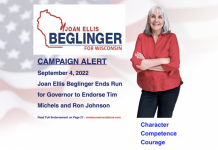