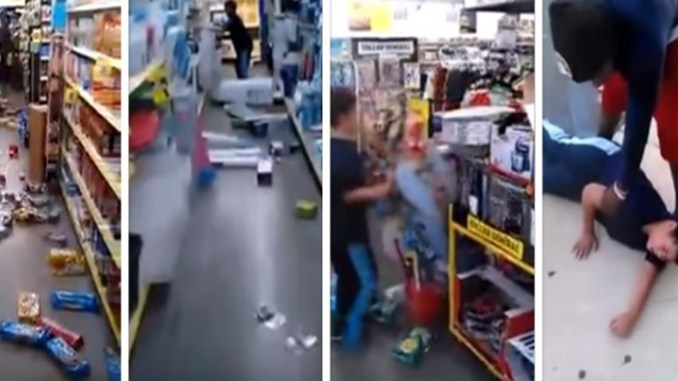 Authority isn’t just about law enforcement; it is everyone from your parents, your elders, supervisors and teachers. I remember back when I was in school, if my teacher reprimanded me for anything, whether it be passing notes, talking in class or chewing gum, I was scared straight. I knew if there was even the remote possibility that there would be a phone call home, I would suffer the consequences of either being grounded, my T.V. or phone privileges revoked or no beach or friend time. Depending on the circumstances of my behavior and/or actions, sometimes the punishment was all of the above. I had the utmost respect for my father, as he inadvertently taught me what respect was by simple observation – how he interacted with others; he showed the same respect towards the janitor as he did the CEO.

Why is there a lack of respect towards authority in today’s society? I am baffled every morning when I log onto Facebook and scroll through my newsfeed. I won’t make it past five or six posts before I come across an article relating to somebody, somewhere lacking respect towards an authority figure. Just today, I came across a kid, no more than 9 or 10 years old, vandalizing a store during business hours, without any parental supervision. His rampage continued until an apparent stranger intervened and subdued him until the police arrived.

Was he acting out because he didn’t get the latest iPhone? Did his parents take away his video games? It doesn’t matter what the reason was, there is no acceptable excuse for this type of behavior. Evidently he’s old enough to be running through the neighborhood unaccompanied, so he’s definitely old enough to know his actions were wrong. But here’s the dilemma; what kind of repercussions did he know he would get from this? If his parents don’t discipline him, it was apparent he had nothing to fear.

This is just one example of countless more. Lack of respect towards authority figures doesn’t discriminate; all ages and races are part of the problem. You see it everywhere; from the obnoxious toddler repeatedly ramming a shopping cart into the person in front of him while his mother looks on and does nothing to the adult screaming obscenities to a law enforcement officer. These are mild examples. The truth is, the lack of respect can also be life threatening. There are criminals amongst us shooting and killing police and disruptive teens threatening and striking their teachers and parents.

Where does this stem from? What is the root cause of it? Although there are many different causes, this behavior starts in the home. I am a firm believer that a child’s behavior is learned behavior. You become a product of your environment. It’s a monkey see – monkey do kind of thing. Children learn from observation. I did. And chances are, you did too. What kind of example are you setting for your kids? Are you kind to strangers? Do you brazenly display your contempt towards figures of authority? Do you speak discouraging to your children or others? Do you feel entitled to what others have? Your children are watching you, even when you think they are not paying attention. They will undeniably mimic your conduct and demeanor that you are portraying. You are illustrating a path they will undoubtedly follow.

There is a blatant disregard for law enforcement. You read or hear of a different story every day. Since when did society decide that they no longer want to accept law and order? It doesn’t help that the media sensationalizes police brutality incidents with the narrative that all police are out of control, power mongering racists. Why should anyone bother complying when they have been led to believe that most, if not all police conduct is illegal? Just imagine a world without law and order. Welcome to ISIS. Good luck.

For my younger readers, imagine an apocalyptic society where you fear for your life and if ever in distress, you have no one to call. There are no police. There is no law and order. There is no one there to help you. It is you against the world. Good luck.

That small child who disobeys you now, imagine him or her as an adult with no respect for anyone or anything. Now imagine that child either dead or behind bars. Your child is part of the future of our nation. At the end of the day, who is the greatest influence on your child? YOU ARE. Stop making excuses for their behavior. It is your responsibility to teach your child to care, to love and most importantly, to respect themselves and others. To understand the difference between right and wrong. To always consider the consequences of their actions. To think BEFORE they act.

Stop being a friend to your children and start parenting them.

Put down your phone, turn off the TV and focus on your child(ren). Stop teaching your children hate. Demonstrate compliance, respect and most importantly – LOVE.

It is not too late to change the course. 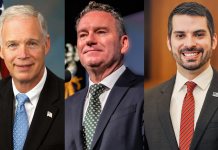