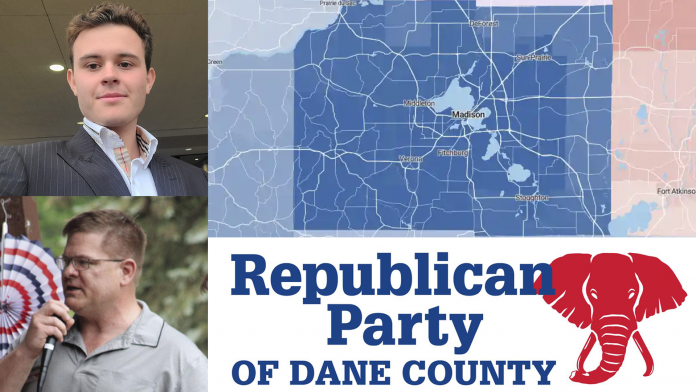 Remember last spring when parents and taxpayers around the state were able to successfully reclaim several School Boards and City Councils from the claws of the Woke Mob?

While we certainly hope that movement continues, there seems to be a different kind of movement brewing, reclaiming Republican Party County Leadership from establishment favorites. This is starting with Dane County, the fastest-growing county in Wisconsin and 2nd largest overall.

Donors, volunteers, and activists are working to take the Republican Party of Dane County (RPDC) in a new direction.  They are tired of losing by bigger margins each cycle and being blamed for yet another statewide candidate losing.  Long-time RPDC Chairman, Scott Grabins is fighting to maintain his position despite showing no improvement in GOP turnout during his tenure. He has been put on notice and he has a young, smart, strategic challenger with fresh ideas.

It’s safe to say that Dane County has been severely underperforming for many years with Grabins at the helm. Ron Johnson lost Dane County by 163,541 votes. Tim Michels lost Dane County to Tony Evers by 174,277 votes.  These are the largest non-Presidential year deficits in history.

The definition of insanity is continuing to do the same thing and expecting different results.

Sadly, this seems to be a pattern around State Party circles where people simply want the ‘fancy’ Chairman title but are ineffective in delivering votes. It seems they just want to sit at the head table at the annual Lincoln Day Dinner, but not do the work it takes to get more votes. More like a Chairman in name only… CHINO…Hmmmm. I think that fits.

It’s about the ballots stupid, and results matter!

Republicans can win statewide without winning Dane County – but they cannot continue to get slaughtered. The last GOP statewide candidate to win Dane County was Tommy Thompson in 1994.  That’s a long time ago!  Sure, I know Dane County is filled with government employees working for state, county, and city government along with UW-Madison.  So, what has Grabins done to overcome these challenges? Lincoln Day Dinners and preaching to the choir may be fun, but they do not matter!

Luckily, it looks like help is on the way. Enter a young mind with fresh ideas to lead the effort into turning Dane around. Local Dane County Republican, Brandon Maly, announced that he intends to challenge Scott Grabins for Party Chairman.In his announcement on Twitter, he stated, ‘As Chairman of RPDC, my goal will be to make Dane County the reason we win elections, not the reason we lose them.’

Brandon is a breath of fresh air who has the passion to work hard to identify and turn out GOP voters. Make no mistake, he may be young, but he is a natural leader who has already commanded the attention of many ‘important’ Dane County supporters. On top of that, he attended the Leadership Institute, so he’s well qualified.

Here is his interview with Vicki McKenna. Take a listen and get to know Brandon:

While I applaud Brandon’s efforts, this is all for naught, if he doesn’t get supporters to show up. This will do nothing if others do not join Brandon in challenging some of the other Republican leaders on the Dane County Board.

Milwaukee County saw this a few years ago when long-time Chair David Karst was voted out. Unfortunately, the rest of the Karst people remained on the board and sabotaged every effort of the new chair. Two years later Karst came back, and it was like he never left.

This is literally ALL OR NOTHING. Help him out and step-up folks!

Of course, Grabins and his supporters are doing everything in their power to keep their ‘fancy’ titles and keep a lid on this challenge. Seriously, Brandon Maly announced on January 4th, and nothing but crickets. Not even many in the Conservative media have picked it up.

Face it, this will be a fight, but it can be successful.

Don’t believe the nonsense that the establishment surrogates are saying about it being unwise to ‘change leaders in the middle of an important election cycle.’ If not now, when? THERE ARE ALWAYS ELECTIONS and members only get the chance to change leaders once every two years. NOW IS THE TIME. If Dane County Republicans embrace the status quo and make no change in leadership, then they are accepting massive electoral defeats for the next two years.

This is not dividing the party, this is fortifying it!

Between Dane and Milwaukee Counties, Republicans have about a 320,000 vote deficit to make up in the rest of the state. WE MUST MAKE AN IMPACT IN DANE COUNTY OR WE WILL CONTINUE TO LOSE STATEWIDE RACES.

There is simply too much at stake to continue on the same old ineffective trajectory. Leadership changes are necessary across the state.

New WISGOP Chairman, Brian Schimming, is saying all the right things about making important changes. Let’s send him some effective help to turn those changes from talk into action. Take the power away from ineffective ‘CHINO’s’ and on to victory!

The Dane County Caucus is on February 25th. People must be current members of the Republican Party of Dane County by January 25th in order to have a vote. 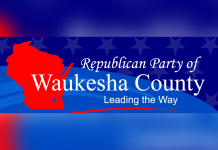 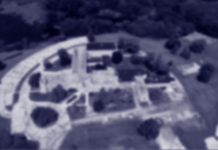 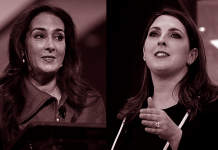