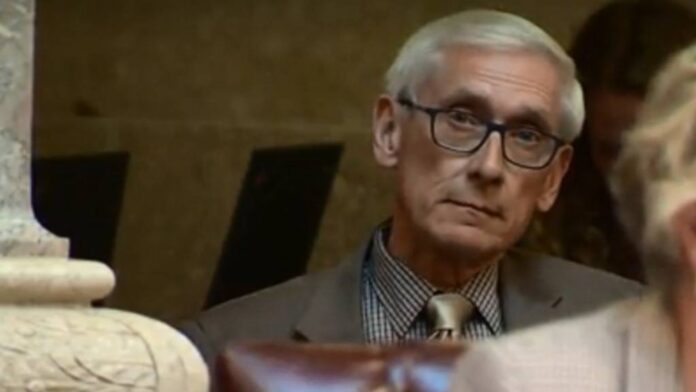 By now I’m certain you have heard that Wisconsin has a budget surplus. What’s not unexpected is the immediate knee-jerk reaction from elected officials in Madison….from both parties.

Immediately upon hearing the news, elected officials started drooling at the prospect of being able to decide how to spend the surplus. When faced with the prospect of extra money lying around, politicians are like lions with a fresh slab of beef.

The temperature in Madison actually went up a few degrees because of the excitement over the potential buffet of more pet government programs.

Just because the money is there, it doesn’t mean it has to be spent.

What’s wrong with just having a surplus, a rainy day fund for unexpected emergencies that are sure to come up in the future. And get this, their might not be a surplus next year.

If 2021 presents us with a deficit, we will already have the money to make up the difference, instead of picking the pocket of the taxpayer.

Surpluses come and go, our government in Madison needs to stop being so reactive every time the winds change. Certainly, if the surpluses continue, that means they are taking too much of our money, and thus the ONLY solution would be a tax cut.

So, let’s exercise some much needed fiscal restraint and just leave the surplus alone. It’s time our leaders in Madison went on a diet.